The Jordanian valley is a place known for the Dead Sea, a big Salt Lake intensely visited and at- tended thanks to the beauty and healing properties of its sludge and its salts. The particularly sandy soil, with high composition in salt, and the climate are favourable for the development of the plant; in fact, during winter the temperature never goes below 10 degrees. Aloe vera has been planted from Ghor Mazraa (south coast of Dead Sea), to Ghor Safi (capital of the Jordan valley), till Feifa (village who hosts a natural reserve, paradise for birdwatchers) and Maamoura (50 km south of the Dead Sea). 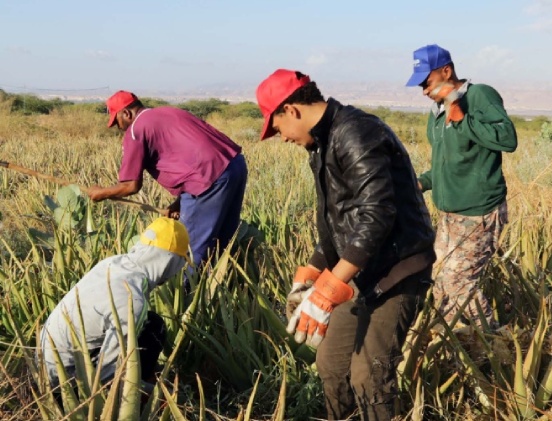 Salt:
Ancient capital of Jordan, the hilly governorate of Balqa is fertile and goes from 700m a.s.l. to 250 under sea level (middle Jordan Valley)
Madaba:
Famous for its bizantine mosaics and the proximity with the biblical Mount Nebo, from where Moses saw the holy land. The average altitude is 600m a.s.l, the soil is rich, mostly clay; winter is short, nevertheless, the plants have to be protected during a couple of months per year (January and February).

In the Highlands, the clay and sandy soils and the poor rainfall make this area very suitable for Aloe vera growth, even though the plant has to be protected from winter frost.
Umm Jimal:
A village located at the border with Syria, at the edge of the eastern basalt desert plain, in an altitude of 650m a.s.l. Traditionally the population is dedicated to small ruminants farming; also, for this reason, there is a very fertile soil, due to the organic manure.
Jerash:
Famous for the ancient Roman archaeological site, it is a hilly wooden region, with a very fertile red soil, mostly clay; the winters are severe but short; rains are above 350 mm/year; the average altitude is 700m a.s.l. 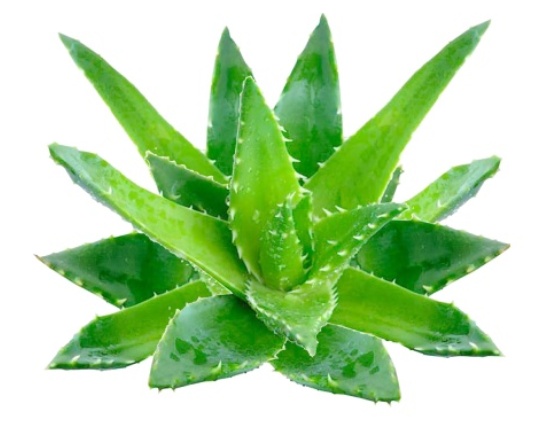 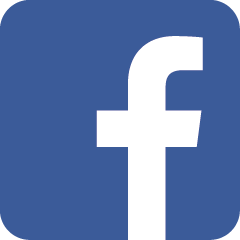 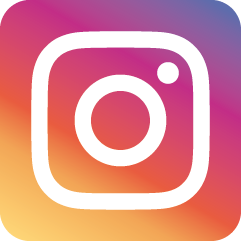